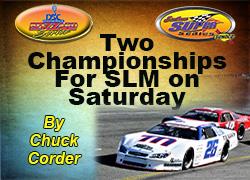 Blizzard and SSS Championship is Saturday, Bubba Going for the WIN

In nearly two decades, Bubba Pollard has accomplished nearly everything at Five Flags Speedway.
The 35-year-old Late Model living legend has carved his immortality into the abrasive asphalt of Pensacola’s high banks. Pollard has won two Allen Turner Snowflake 100s for Pro Late Models, 23 Super Late Model feature victories for the Deep South Cranes Blizzard Series—easily the most of any driver—and a record four Blizzard Series track championships (2020, 2017, 2014, 2012).
What he hasn’t achieved since 2007, though, is completing an entire season at Five Flags without a win. That 14-year-old streak is in jeopardy going into the Deep South Cranes Blizzard Series 125 on Saturday night. Despite this year’s mini drought, Pollard has still run great at the famed half-mile asphalt oval compared to most of his SLM rivals. Three top-four finishes—including a pair of podium results—has the Senoia, Ga., hotshoe atop the Blizzard Series standings by a narrow four-point margin against Stephen Nasse and a host of other talented wheelmen.

Hunter Robbins is within earshot just 10 points back. Matt Craig is fourth, 15 points behind Pollard, and John Bolen is 25 points shy to sit fifth.

The Blizzard Series season finale caps off not only a weekend-long Night of Champions for Late Models, but the regular season at Five Flags. Teams will be logging their final notes and laps before the 55th annual Snowball Derby in December. The Allen Turner Pro Late Models will run 75-lap features both Friday and Saturday nights.

Admission is $10 for all fans Friday, but still free for children ages 11-and-under; $20 gets you through the gates Saturday or $25 for both nights. Gates open at 5 p.m. both days. Qualifying for PLMs is at 6:30 p.m. Friday and racing is set for 8. Qualifying Saturday begins at 5:30 p.m. and the green flag drops at 7:30. There will also be a spectacular fireworks display Saturday between finales.

Pollard will look to give the Blizzard Series its fourth different winner this year. Nasse is one of the three drivers that have a “W” in Pensacola, driving to Victory Lane at the season opener in April. California driver Derek Thorn and young short-track star William Sawalich have the other two.
Close behind Pollard and Nasse is Robbins, the Pensacola transplant. The veteran has enjoyed quite the rebirth in 2022 with Late Model wins across the southeast, including a PLM win at Five Flags in May. Not only is the trio locked in a heated battle for the Blizzard Series championship, but they are also looking to be crowned the Southern Super Series king on Saturday. Robbins leads the SSS standings with 472 points with Pollard 19 points behind and Nasse trailing by 41.

Points will be at a premium Saturday night. Fastest in qualifying will earn five points with the amount awarded to the rest of the top five decreasing by one for each subsequent spot (5-4-3-2-1). Feature winners snag 50 points and the rest of the field earns two less than the previous finish (50-48-46 …). 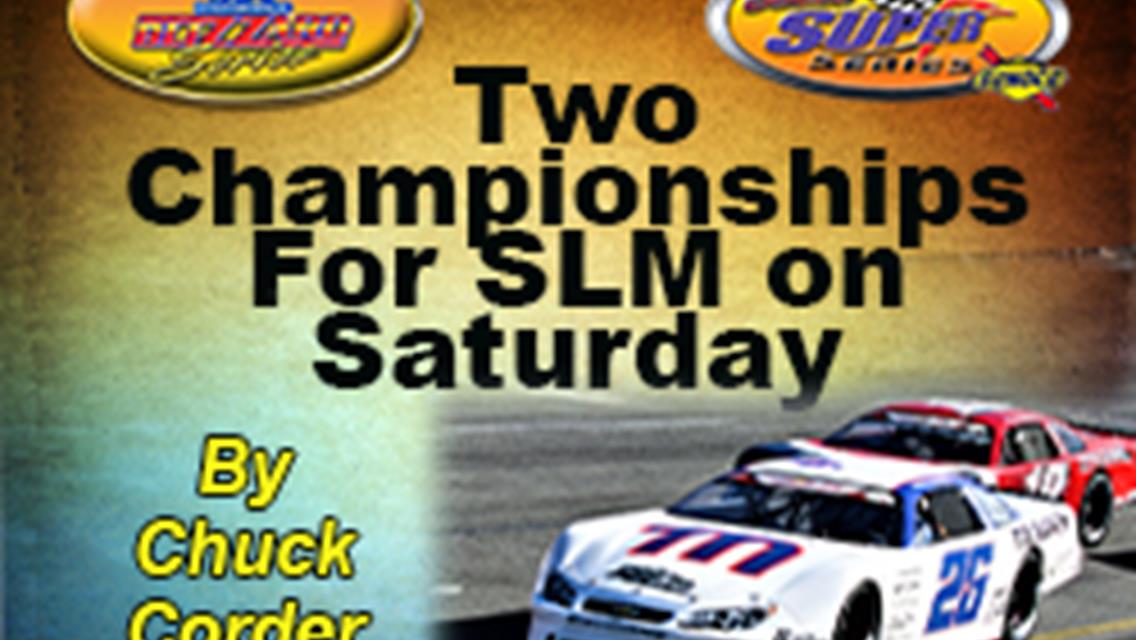