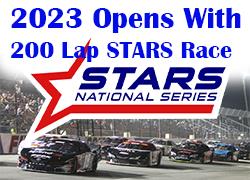 Pensacola, FL (January 10, 2023) - Fans want to be part of racing history and now they can ensure their participation at the inaugural ASA STARS National Tour event. Officials announced today that tickets are now on sale for the Saturday, March 11th event at Five Flags Speedway in Pensacola, FL. It will be part of a doubleheader weekend of racing that also includes two local classes plus practice for the tour on Friday, March 10th.

Fans are able to purchase both reserved and general admission seating at https://bit.ly/ASA5FlagsTixs. More information on the event and series can be found at www.5flagspeedway.com or www.asastarsnationaltour.com.
“We have had a lot of people ask about tickets for the event at Five Flags Speedway and many others, so having them secure their tickets now will allow fans to plan a little vacation to the Panhandle of Florida,” said Bob Sargent, President of Track Enterprises which owns and operates the ASA STARS National Tour. “We are also working to have tickets for other events available as soon as possible.”
“We are extremely excited for this event and the response from the fans has been strong,” said Tim Bryant, Promoter of Five Flags Speedway. “We are going to bookend our season with big Super Late Model events for our fans, from the debut of the ASA STARS National Tour to the Snowball Derby the first weekend in December.”

The ASA STARS National Tour will open the 10-race, six-state tour at Five Flags Speedway in Pensacola, FL on Saturday, March 11, 2023. The race will be 200-laps in distance. More details, including the name of the event and its schedule, will be announced soon.
The doubleheader weekend will begin on Friday, March 10, 2023 with Sportsman and Pure Stocks in action plus practice for the ASA STARS National Tour. Tickets are available for both days of action.
For the full ASA STARS National Tour schedule, plus Super Late Model rules and other information, please visit the series website at www.asastarsnationaltour.com, and be sure to follow the series on social media (Facebook: STARS National Series | Twitter: @racewithstars | IG: @starsnational).

ASA STARS National Tour
The ASA STARS National Tour will debut in 2023 for Super Late Model racing in America. Announced in October, many of the best drivers in America are expected to compete in the 10-race national tour with a minimum $100,000 point fund. The championship team will be guaranteed $25,000.
The national series is made up of three races from each of the regional pavement Super Late Model Series under the Track Enterprises banner; the ASA CRA Super Series, the ASA Midwest Tour and the ASA Southern Super Series.

A Winner’s Circle program will also be part of the ASA National Tour for licensed drivers/teams with perfect attendance. The program details will be announced at a later date, but it will be in the same vein as ASA utilized in its heyday.

Track Enterprises, a Racing Promotions Company based in Illinois, will operate the ASA STARS National Tour. It announced the acquisition of the CRA sanctioning body in January and followed that up with the purchase of the Midwest Tour in July. In October, Track Enterprises President, Bob Sargent announced a partnership with the Southern Super Series which set the table for the formation of the ASA STARS National Tour. 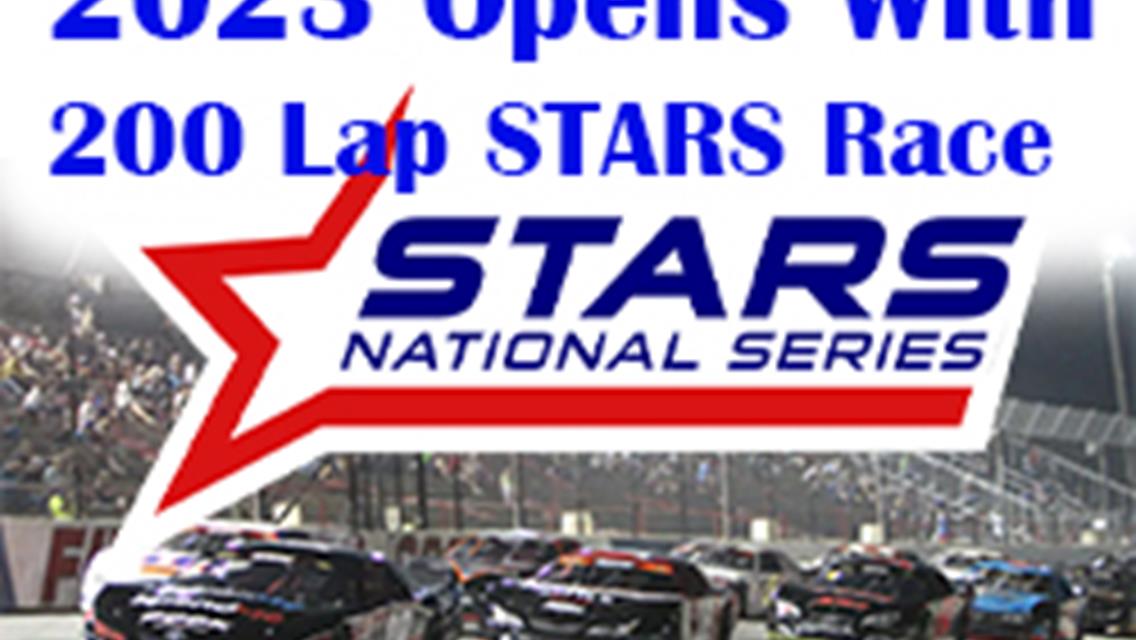 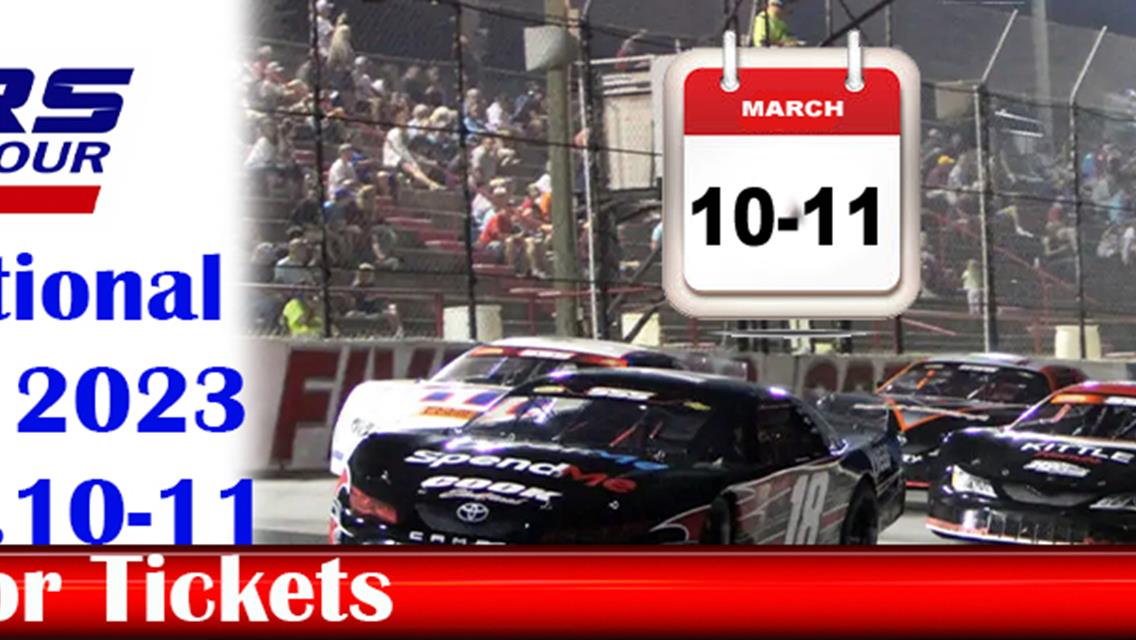